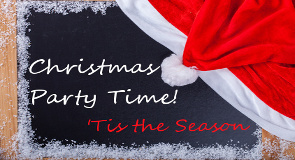 The Ultimate Guide To Surviving Your 2015 Christmas Party

‘Tis the season to be jolly... and so many of us will be making merry at the annual work bash. 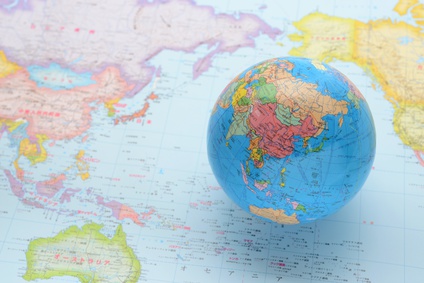 Returning To Ireland: Breaking Back Into Employment

Moving abroad for work is a fairly common occurrence, and there are certainly many advantages to gaining experience and lifestyle 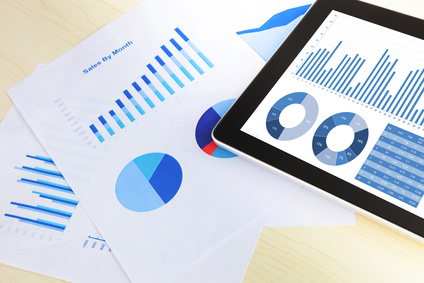 How To Write Your Accountancy CV

When you’re applying for a job, you’ll want to ensure that your CV stands out from the crowd, and it’s 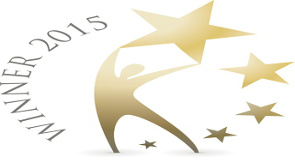 CareerWise win Best Agency Online and are shortlisted for Best in Practice Engineering, Science and Pharma at the NRF Awards 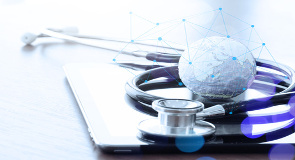