Joe Robbins, Ken Murphy and Mike Morrissey (Directors, CareerWise) attended the recent two-day Pendulum Summit, which was held on the 9th & 10th of January at the Convention Centre Dublin.

Over 7,000 people attended the summit, The World’s Leading Business and Self-Empowerment Event. 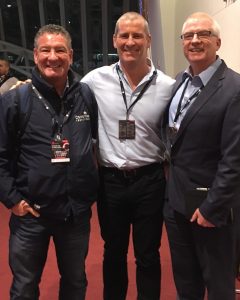 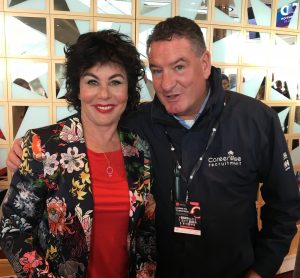