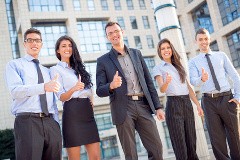 According to the latest CSO figures, the rate of unemployment was 7.2pc last month, down from 7.3pc in November 2016 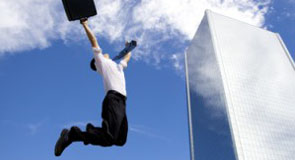 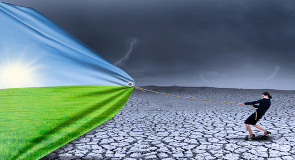 Unemployment is at it's lowest rate in seven years according to figures published by the CSO on today. There were

Ireland’s unemployment rate has fallen to below 10% for the first time in seven years. Data from the Central Statistics Office 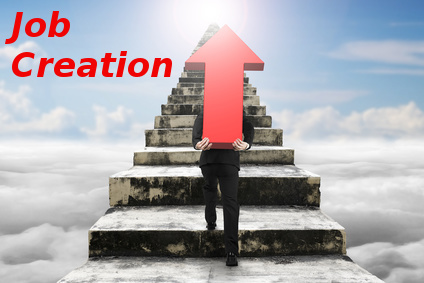