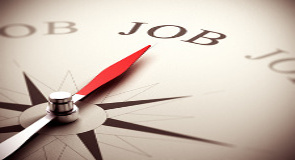 More than 150 new jobs have been promised for Dublin by two fast-growing technology companies. 100 positions are to be 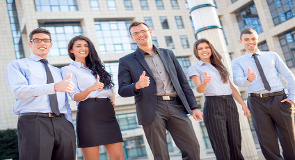 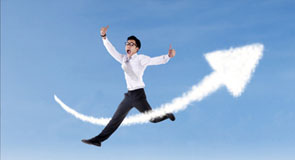 The company, which is located in the Silicon Docks areas of Dublin, already employs 46 people. LogMeIn provides virtual private network

Over 300 new jobs announced for Dublin

More than 300 Government-supported new jobs are being confirmed for Dublin today, in two separate announcements The Acorn marketing agency