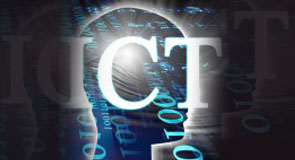 Sandyford firm HLB Sheehan Quinn is looking to hire 20 people as part of their continued expansion. The company have already begun 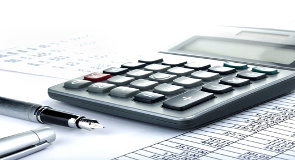 Up to 240 new jobs have been announced by two separate companies in Cork and Dublin.

One Big Switch is to create 20 new  jobs in IT, PR, customer service, administration, media and campaign management Australian

Intercom is to create 100 highly-skilled software engineering and design jobs in Dublin over the next 18 months. The early