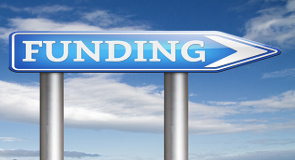 Effective Software, an Irish technology start-up in the health and safety sector, has just raised €1m in funding. The company, 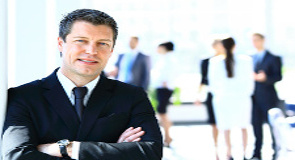 Frontline Ventures gets €40m in first funding round

Jobs boost as 1,800 new posts announced at over 120 companies

ENTERPRISE IRELAND IS announcing around 1,800 new jobs this morning.   More than 1,800 jobs are to be created at new