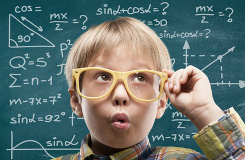 Ireland places 15th out of 76 in maths and science ability

In a study by the Organisation for Economic Co-operation and Development, a study that measures the economic impact youngsters' skills

Irish manufacturing marks year and a half of growth in Nov 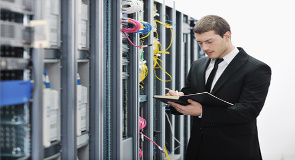 In a recent article by Silicon Republic,  Tina Contanza reported that six of the top 10 companies on Forbes magazine’s

New survey suggests, Ireland is the best country in the world