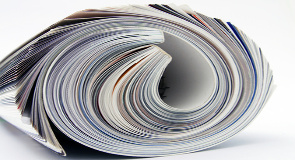 Online fashion platform Zalando has opened a research and development centre in Dublin, which will see 200 new jobs created over 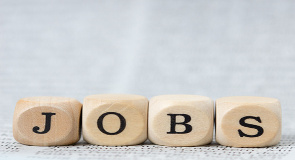 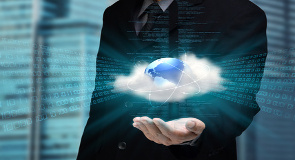 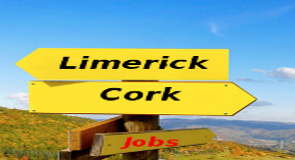 LexisNexis® Risk Solutions, a leading provider of data, analytics and technology to help organisations predict and manage risk, plans to

A total of 450 new jobs are to be created at the Liffey Valley shopping centre in Dublin, as part 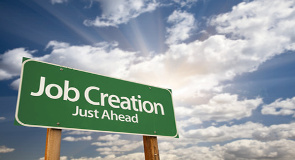