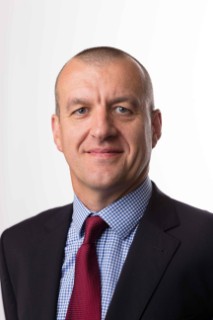 Michael worked for over 10 years in the industrial engineering environment before starting in recruitment with BDO in 2006 on their engineering desk. He joined IRC in 2008 as a technical engineering consultant before moving into account management and becoming principle account manager in IRC. Michael has worked with some of the largest engineering companies within the mid west region and has had sole management responsibility for one of the largest temporary staffing accounts with one of the bigger multinationals based in Ireland during his time with IRC.

Michael joined Careerwise in April 2016 with the responsibility of growing the business out of the new Galway office with a primary focus on the West, North-West and Midland regions. Michael has extensive experience and knowledge in the technical, engineering and commercial sectors.