The Job Interview – What Could Possibly Go Wrong?

The Job Interview – What Could Possibly Go Wrong?

When we are called for interview, we rarely give much time to consider what could go wrong.
Is there a worse feeling than arriving late for an interview because the traffic stymied us or we misjudged the time to get to the venue? Or we weren’t exactly sure where the premises was. Have you ever turned up at the wrong time or the wrong day? Or worse still, the wrong site? 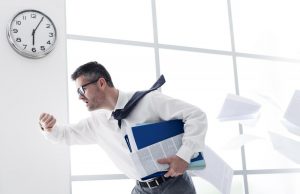 So how can I avoid these pitfalls?

It goes without saying you should know the time, date, venue, and named of interviewers. Many people do a dummy run prior to interview and if your slot is early morning it’s a good opportunity to observe potential traffic issues.

If you’re given a choice of times, take off peak hours where possible, eliminating one variable. Always, always, have a contact number of your interviewer, or worst case, the main company number. The stress levels can reach an all time high when you’re running late but have no way to contact the relevant people.

I’ll leave you with this thought 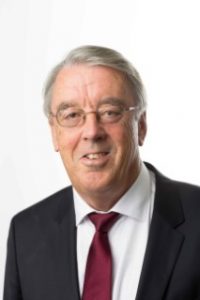 A colleague of mine attended an interview that was being held in a hotel. He arrived very early, and within a few minutes, he sees his close pal coming out of the interview room. Pal sees him, walks over and suggests he should just go home immediately. However, my friend kept his interview appointment. It was soon clear that he should have listened to his pal.

The interview was held in a corner of the lobby and within 24 hours everyone knew he was on the job market. Sometimes, just sometimes, it pays to be last minute.