The event, 2020 Health and Wellbeing Seminar – Building Resilience in the Workplace, was sponsored by Laya Healthcare.

Guest speaker was Anna Geary, a Broadcaster, Athlete, Performance and Lifestyle Coach and Columnist. The former All Ireland winning camogie captain is well known for her successful career on the pitch and also as a former Cork Rose in 2014. Anna currently presents Pumped up Kicks on Today FM with Declan Piece on Saturdays from 2pm-6pm. She previously presented The Sunday Show with Anna Geary on Cork’s Red FM. Anna is a regular panellist on the sports round up on Monday on the Sean O’Rourke Show on RTÉ Radio One.
Anna was the winning coach on RTÉ One’s television programme Ireland’s Fittest Family in 2016 and 2018. In 2018, Anna was a finalist on the hugely popular RTÉ One’s Dancing with the Stars where she took to the dance floor every Sunday night to showcase her skills. Anna was the Pitchside Presenter for Eir Sports Live weekly sport programme for the 2019 Allianz League Games. She also presented Eir’s sports’ weekly highlights show Allianz Leagues Reloaded on Wednesday evenings.
Anna is a qualified Executive and Life Coach with a focus on the Performance space. Anna also has a keen interest in the areas of Leadership 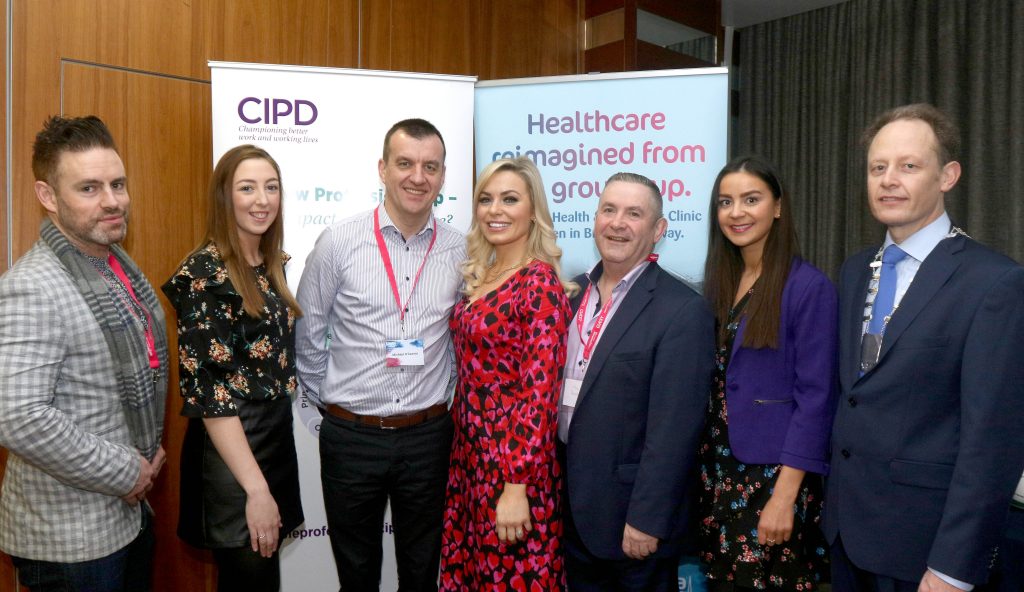 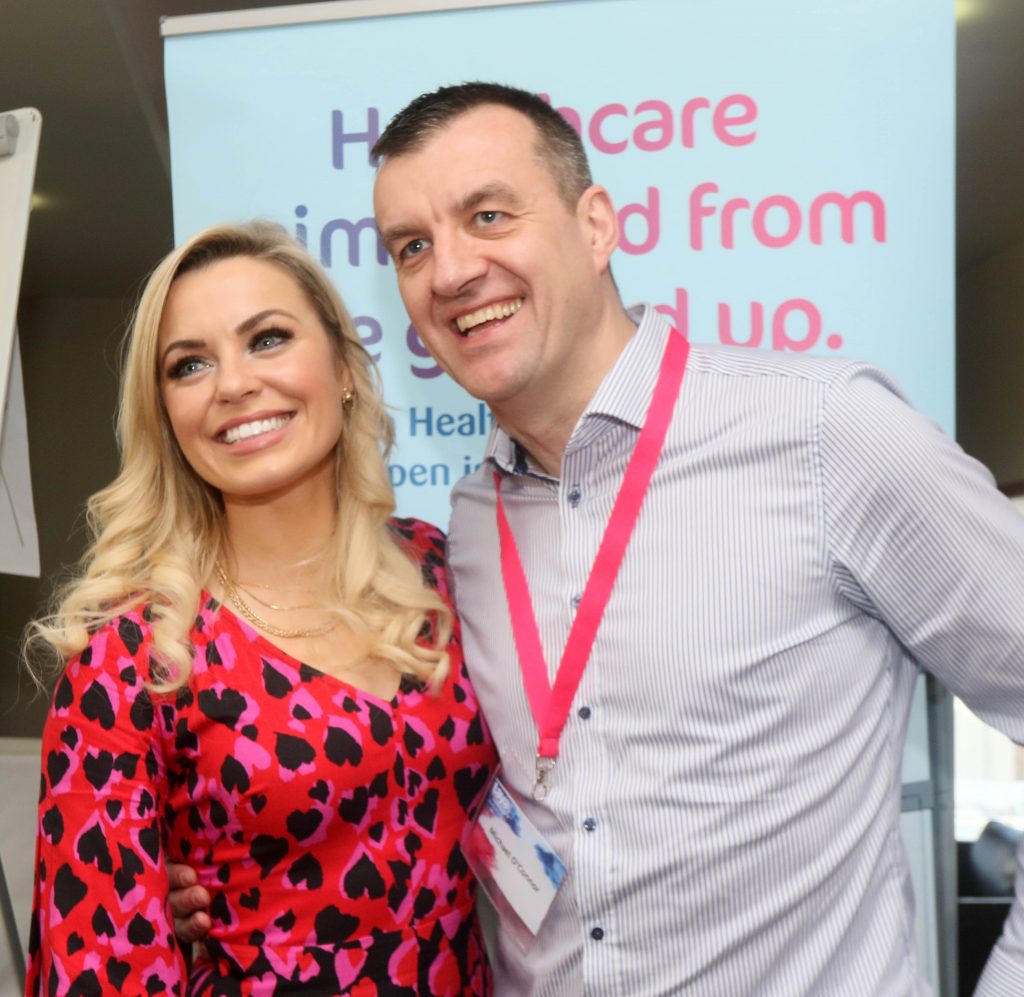