Great news for Kerry this morning as pharmaceutical packaging company Central Pharma is to create 100 jobs over the next five years in Co Kerry.

The company is to establish an EMEA accredited contract packaging and supply centre at the IDA‘s Advanced Technology Building in Tralee.

Speaking at the announcement in Tralee, Central Pharma’s CEO Alwyn Smit said that post-brexit, Ireland offers the company a stable environment from which to service its European customers.

He added that the hi-tech building and its location on the same campus as IT Tralee with its STEM faculty, played a major role in the company’s decision to locate in Kerry.

Central Pharma, which has its headquarters in the UK, is the outsource partner to a number of the world’s top pharmaceutical and nutraceutical companies. 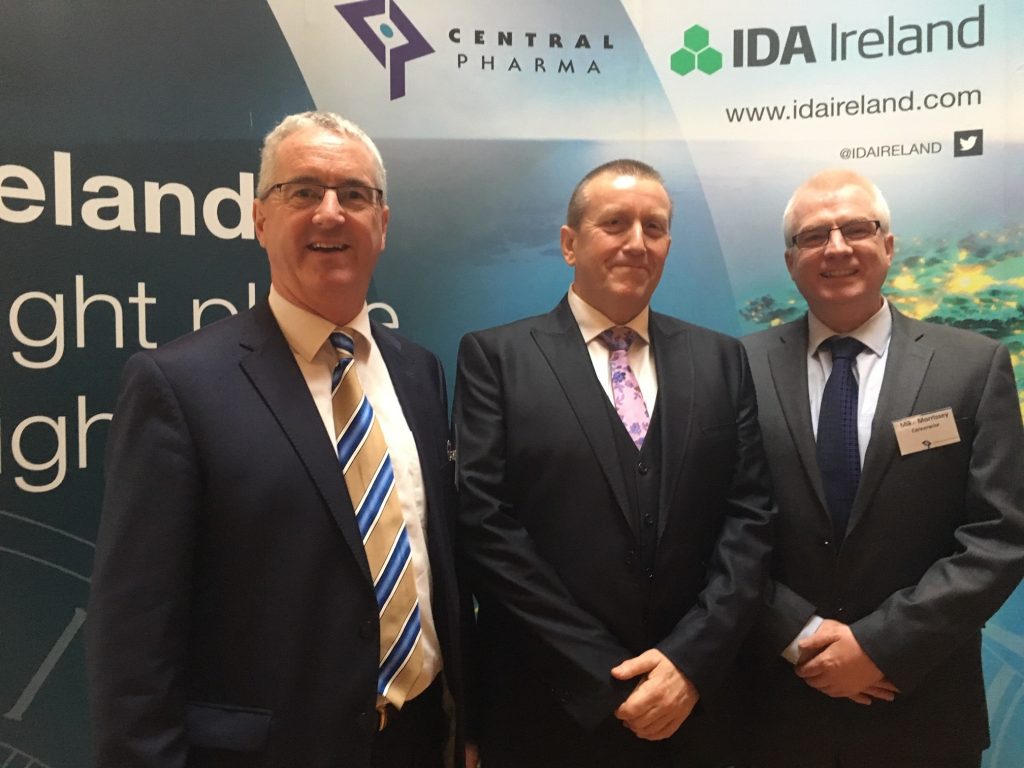